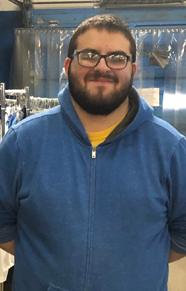 Achiever of the year

Samuel Pepe first came to Goodwill Industries with his classmates from Sherman High School in 2018 to participate in job skills training classes. In March of 2019, Samuel began attending Saturday classes at Goodwill Industries for Vocational Adjustment Training. Samuel was a great participant in the classes he attended and always had information to add to our group discussions. It was so exciting to learn that Samuel had an interest in working at the Goodwill Industries Sherman Plant and as soon as a job became available in July of 2019, we gladly put him to work. Samuel started in the hanging department and still works there part time. With his willingness to learn other jobs, Samuel quickly became known as an employee who can be counted on to pitch in and perform the duties of several different departments as needed. He helps to unload trucks and sort clothing when needed. Most recently, Samuel has been trained as the front office receptionist and has excelled in that position. Since October of 2020 Samuel has been working in the plant part time and spending the rest of his time working at the front desk. Because of Samuel’s motivation to learn many different jobs, Samuel has become a wonderful asset to the Sherman Plant and Corporate Office. We are so very proud to award Samuel The Achiever of the Year! 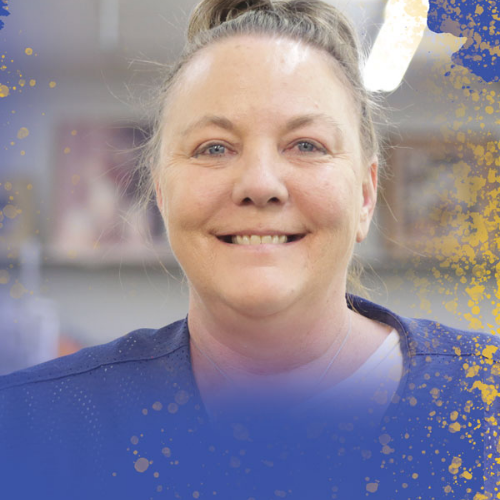 Stay Informed And Up To Date Regarding Special Deals And Seasonal Promotions
Thank you! Your submission has been received!
Oops! Something went wrong while submitting the form.
SCHEDULE A PICK-UP