“Goodwill Industries Maintains And Follows A Code Of Ethics, Which Can Be Found At All Goodwill Retail Stores And Processing Plants.”

Goodwill Industries ‘Actions and Services’ are based on a strong ethical foundation and demonstrate respect for the independence and intrinsic worth of each individual we serve. We treat everyone as we ourselves want to be treated. We are committed to providing high quality programs and services that will best meet the needs of our clients and our customers.

We actively seek out, develop, and nurture alliances with other organizations and individuals that actively share our goals.

Over the last 100 years, the Goodwill brand has become a household name all over the world and is easily recognized by the public. Our operations in each of our service areas is recognized as a trustworthy effective collaborator. Over the past 50 years, we have made a strong and positive presence in each of the communities we serve.

It's our responsibility to ensure that we fully utilize all available resources as well as continue to seek out new ones in order to best develop and grow our clients into motivated, well adjusted, productive, and competitively employed individuals.

We will continue to deliver what we have promised in all areas of endeavor and make every effort to enhance our image within the communities as one of strength, integrity, quality, and accessibility.

We will provide an avenue where the individuals we serve can develop a sense of self-worth, learn to believe in themselves, and become productive citizens. We will prepare and help place individuals with employment barriers, into competitive jobs with other area companies. 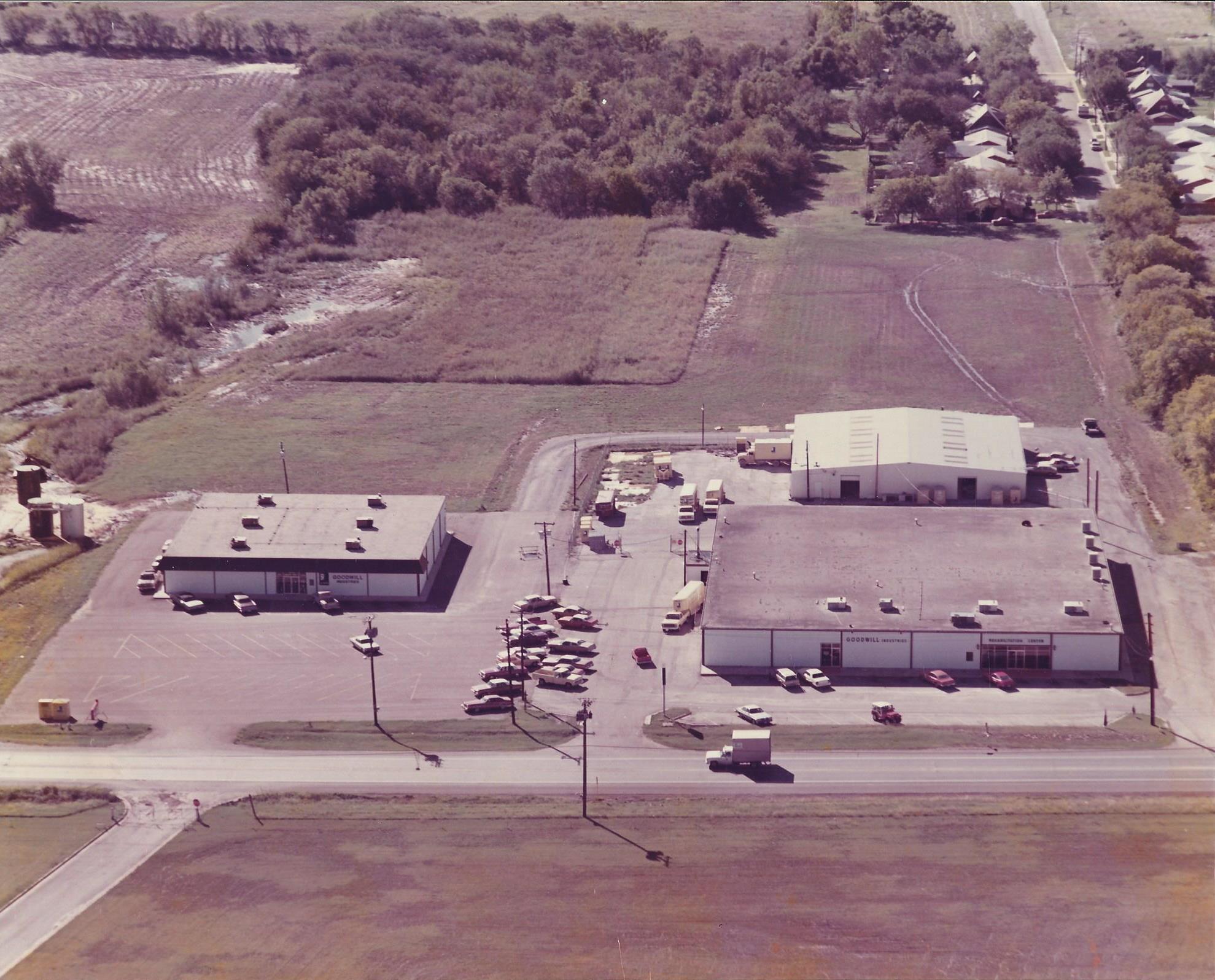 The History of Our Goodwill

Goodwill was founded in 1902 in Boston by Rev. Edgar J. Helms, a Methodist minister and early social innovator. Helms collected used household goods and clothing in wealthier areas of the city, then trained and hired those who were poor to mend and repair the used goods. The goods were then resold or were given to the people who repaired them. The system worked, and the Goodwill philosophy of “a hand up, not a hand out” was born.

Dr. Helms’ vision set an early course for what today has become a $4 billion dollar non-profit organization collectively across all independently governed territories. Helms described Goodwill Industries as an “industrial program as well as a social service enterprise, a provider of employment, training and rehabilitation for people of limited employability, and a source of temporary assistance for individuals whose resources were depleted.” 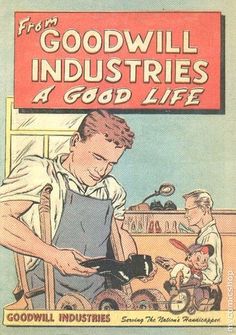 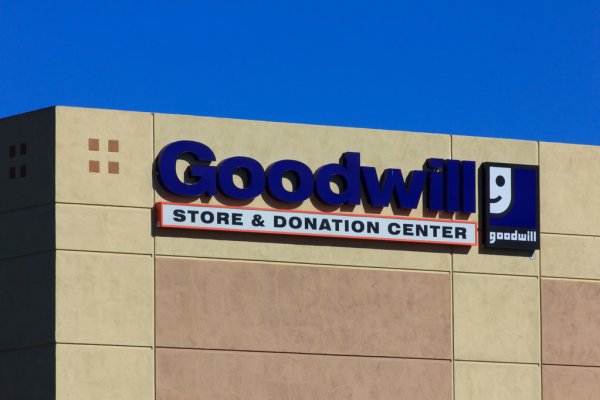 John began by talking to others in the community he felt would be interested in helping the less fortunate and gathered information. He discussed his dream with Reverend Arch Tolbert and came to the conclusion that a Goodwill Industries type of operation might work in Grayson County, to provide employment for individuals with disabilities.

During the next eight months he worked every day to make his dream come true. He talked to countless people throughout the county, wrote innumerable letters, and made many trips to Dallas to talk to the Goodwill Corporation leaders there. His patience and skills enabled him to solve each problem as it arose.
Like Helms, he was determined to let no obstacle prevent the realization of his dream. When he had his information and plan ready he met with the Board of Directors of the Sherman Rotary Club. The Board, and later the entire Club, endorsed the idea of sponsoring the program for the disabled. The Rotary Club launched the program in 1959.
Although many said the program would be difficult if not impossible to maintain. Mr. Sicks did not live long enough to see his dream realized, but I think he would be pleased with what was accomplished. The local organization began with a workforce of 8 disabled employees. Since that time we have employed over 3,000 disabled or disadvantaged people. Many of these people were trained for better paying jobs in the local labor market. Some are so severely handicapped that they will continue to work at Goodwill where jobs can be developed for them, so they can achieve a level of independence and dignity.

Stay Informed And Up To Date Regarding Special Deals And Seasonal Promotions
Thank you! Your submission has been received!
Oops! Something went wrong while submitting the form.
SCHEDULE A PICK-UP